This site uses cookies and other tracking technologies to assist with navigation and your ability to provide feedback, analyse your use of our products and services, assist with our promotional and marketing efforts, and provide content from third parties. By continuing to use our website, you agree to our use of such cookies. Cookie Policy

Ideas for the season! 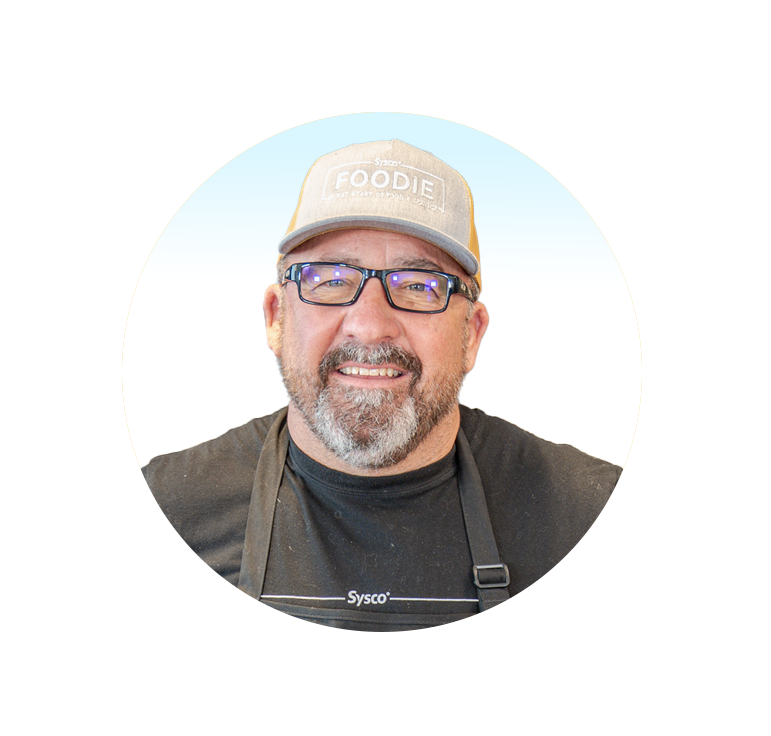 Some may say Chef Neil Doherty’s extensive culinary experience is as colorful as a farmer’s market ~ from working in Ireland, England, New York City, Massachusetts and Houston. At the ripe age of 14, in Ballina, Ireland, Chef Neil started his lifelong journey into a far tastier profession than most. His career began in a quaint farming community working as a kitchen helper in Belleek Castle and on a Market Gardening farm in England. His time spent on the farm is where he cultivated his love for fresh, locally grown produce. After attending culinary school in Galway, he had a degree in hand and a passion for food in heart; Chef Neil chopped, sautéed, and filleted his way through Ireland’s culinary world advancing from Commis Chef to Sous Chef to Executive Chef. Soon his taste buds were ready to make the voyage to America, landing in New York City. After cooking his way across the country as executive chef in hotels, restaurants and start up kitchens, he ultimately landed the position of Corporate Chef for Sysco Corporation in Houston. At Sysco, Chef Neil has consulted with and influenced restaurant brands big and small, locally and internationally, including Irish & British pubs and numerous Latin concepts. To stay current on trends, techniques and flavors, Chef Neil works with chefs from around the globe. He believes in constant continued education to perfect his craft and expand his knowledge base. The media took notice of Chef Neil’s lively personality and vast culinary expertise. He has been featured in national and trade magazines, newspapers and TV programs for his creative take on traditional dishes from various ethnic cuisines. When Neil isn’t in the kitchen you can find him on the rugby pitch, working on his land in the Texas Hill Country and spending time with his family. 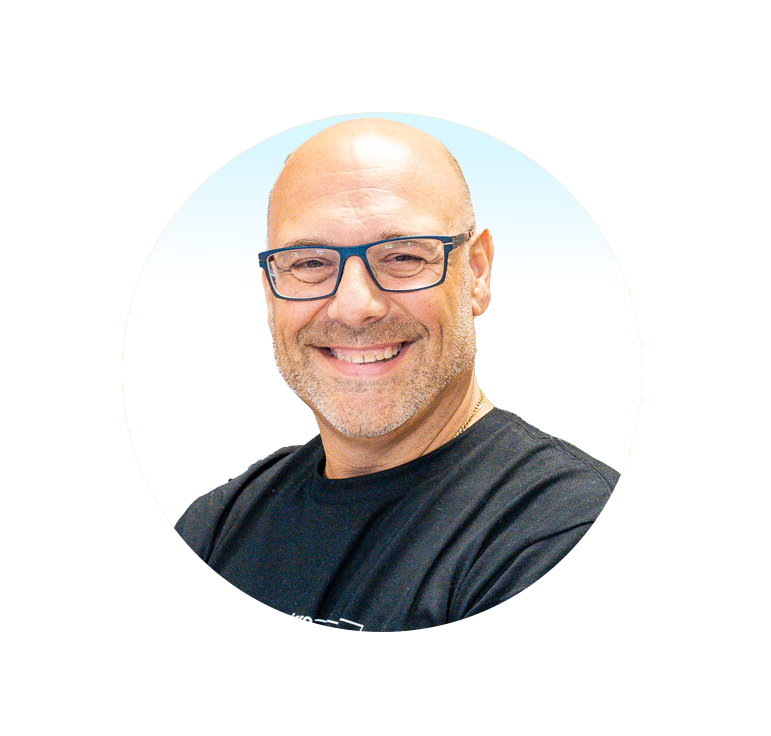 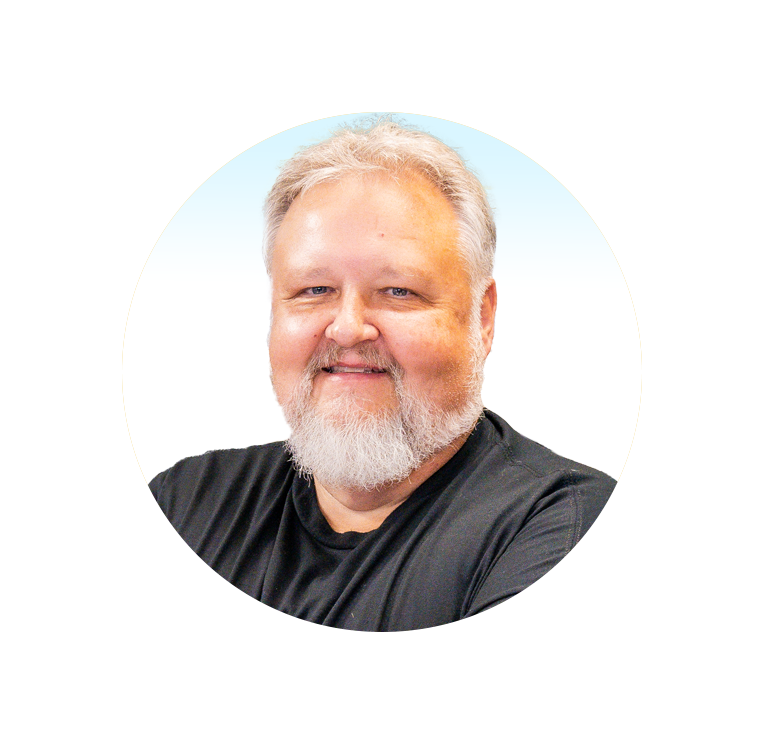 Go to the Google Play-store or Apple App Store to download the Sysco Events APP.